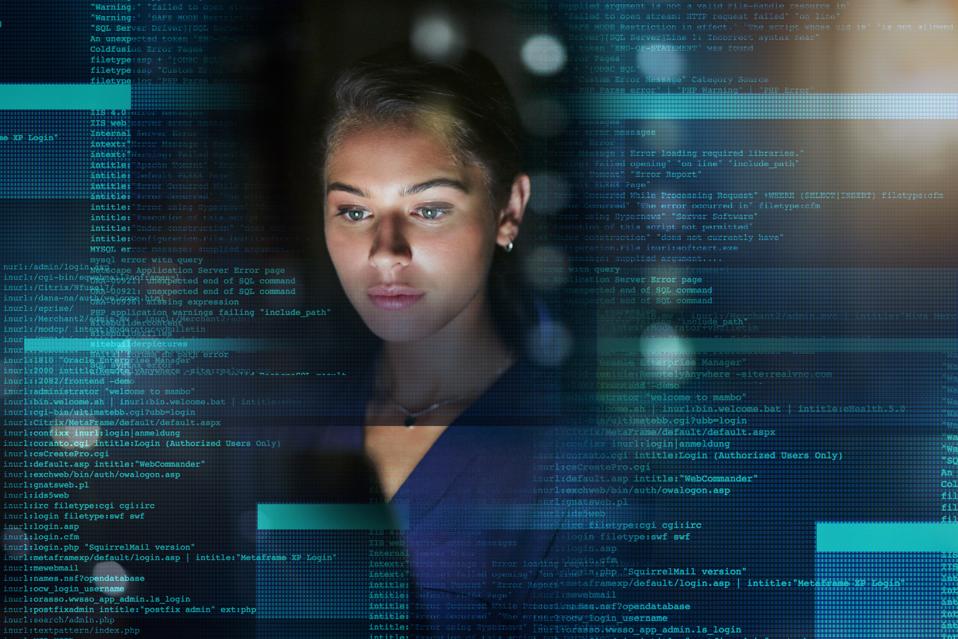 Before retiring from top-tier investment bank Goldman Sachs, Marty Chavez, the firm’s tech evangelist, predicted that it will be as important for traders to know how to code as “writing an English sentence.”

This month, banking giant Citigroup echoed Chavez’s proclamation as it announced the bank’s plan to aggressively hire about 2,500 technology professionals. These programmers won’t be in the IT division. In a sign of the rapid changes taking place on Wall Street, the coders, engineers and data analysts will work in the trading and investment banking departments.

The days of rough-and-tumble human traders are ending. About 75% of Citi’s trading activities were conducted electronically in 2019. Trading used to be solely conducted by professionals, but those days are almost completely over. Stuart Riley, Citi’s global head of operations and technology for the bank’s Institutional Clients Group, will house the programmers in locations around the world. Riley believes that “technology is augmenting what humans do by making better use of data.”

In addition to actual coders, Citi—as well as other banks—need smart numbers and science-related employees. Trading based on gut intuition has now been relegated to the past, as banks are seeking math-minded people to build models, algorithms and software instead.

Citi is not alone in the war for tech talent. Major banks, trading firms, hedge funds and other financial services firms are rapidly scooping up these professionals. One of the largest expenditures at the banks is technology. They are each spending upwards of $10 billion every year.

The executives see this investment as a cost savings. Since many of the tech people are placed in lower-cost U.S. cities and foreign countries, the banks save money on salaries, real estate and taxes. Artificial intelligence, robotics, sophisticated software and technology will ultimately replace large groups of employees—ranging from those who engage in rote tasks to experienced highly compensated human traders.

Over the summer, Goldman Sachs announced that the bank is hoping to recruit more than 100 engineers who will sit on the trading floor. Adam Korn, the co-head of engineering for Goldman’s trading division, seeks coders, data scientists, engineers and others who can build better trading programs and help automate part of the bank’s trading business. Goldman is respected as the leader in trading-related activities on Wall Street. Its pivot toward tech hiring will certainly be followed by other banks.

When you take a look at the careers sections of the big banks, tech-related jobs dominate the listings. Also, a good number of jobs are located outside of New York City. The implementation of technology may be a large cost-savings for the financial institutions; many non-tech people will lose their jobs. As the Street swiftly moves in this direction, it will become increasingly harder for those who lack coding to find a new job.

The message is becoming crystal clear—if you want a job on Wall Street, you’ll need to heed Chavez’s advice and learn how to code.