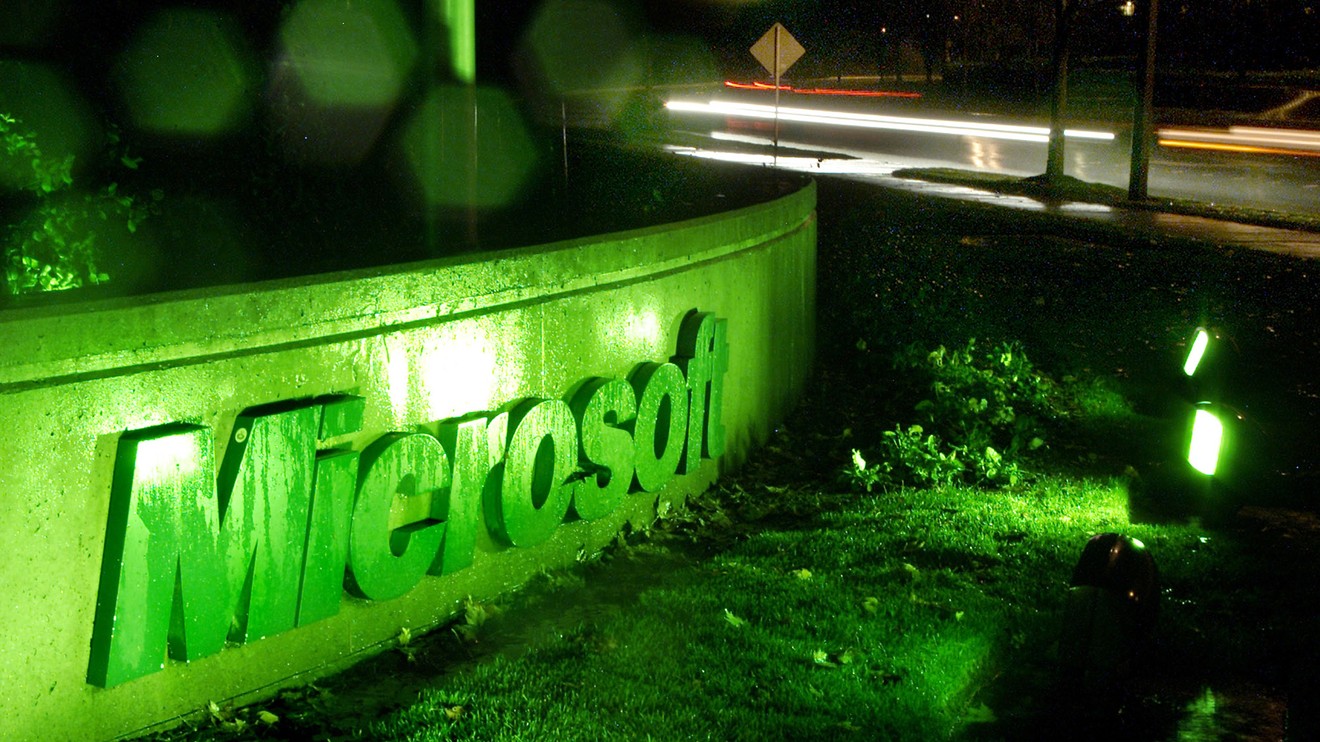 Microsoft is aiming to clean up its carbon footprint at its own home base and throughout its supply chain, believing it can go “carbon negative” by 2030, executives said Thursday.

Carbon negativity is the reduction of a carbon footprint to less than neutral, with the net effect of removing carbon dioxide from the atmosphere rather than adding it.

“This is the decade for urgent action for Microsoft and for all of us,” said CEO Satya Nadella, in a streaming broadcast of the announcement.

Nadella added that Microsoft believes by 2050 it can remove all the carbon it has emitted since the company’s 1975 founding.

Nadella said Microsoft will achieve this in part through the action of a new $1 billion climate innovation fund and will look at the environmental impact not only at its headquarters, but at the energy used and emissions released by the component-making for its Xbox and other products.

As far back as 2012, the company implemented an internal carbon fee across all of its business units, “taxing” everything from carbon use throughout its operations. The company said Thursday it will expand this program after already raising the fee last year to $15 a metric ton, a collection that finances a fund that the company uses for its green initiativse.

By July 1, the company will now apply the carbon tax to businesses along its supply chain, with the fee starting at a lower price that was not disclosed Thursday and building to $15 for each metric ton of carbon emissions.

Already, Microsoft was using a tool with the multibillion-dollar redevelopment of part of its 500-acre headquarters campus near Seattle to calculate the potential carbon footprint for new campus buildings. The firm said then it was using the data throughout the design and construction process to reduce the buildings’ carbon emissions by up to 30%. Some 11% of the world’s greenhouse gas emissions come from buildings, or at least the construction of them, says a recent Urban Land Institute report.

Still, internal pressure at Microsoft persists. Some Microsoft employees staged a walk-out and released a public letter in September to protest the company’s work with oil companies, emphasizing that they’ve been made “complicit” in contributing to climate change. That action followed news that Microsoft would partner with oil companies, including Chevron CVX, +0.57%  , to “accelerate creation of innovative petrotechnical and digital technologies.”

Employees at Amazon AMZN, +0.34%   and Alphabet’s Google GOOGL, +0.46%  have lodged similar protests. Amazon last year set a goal to meet the Paris Climate agreement objectives 10 years early, with a pledge to be carbon neutral by 2040, even for its Prime one-day shipping service.

Microsoft’s shares have risen some 50% over the past year amid enthusiasm over the company’s Azure cloud-computing business and its subscription sales for software such as Office 365. Its market cap has topped $1 trillion with the stock move.