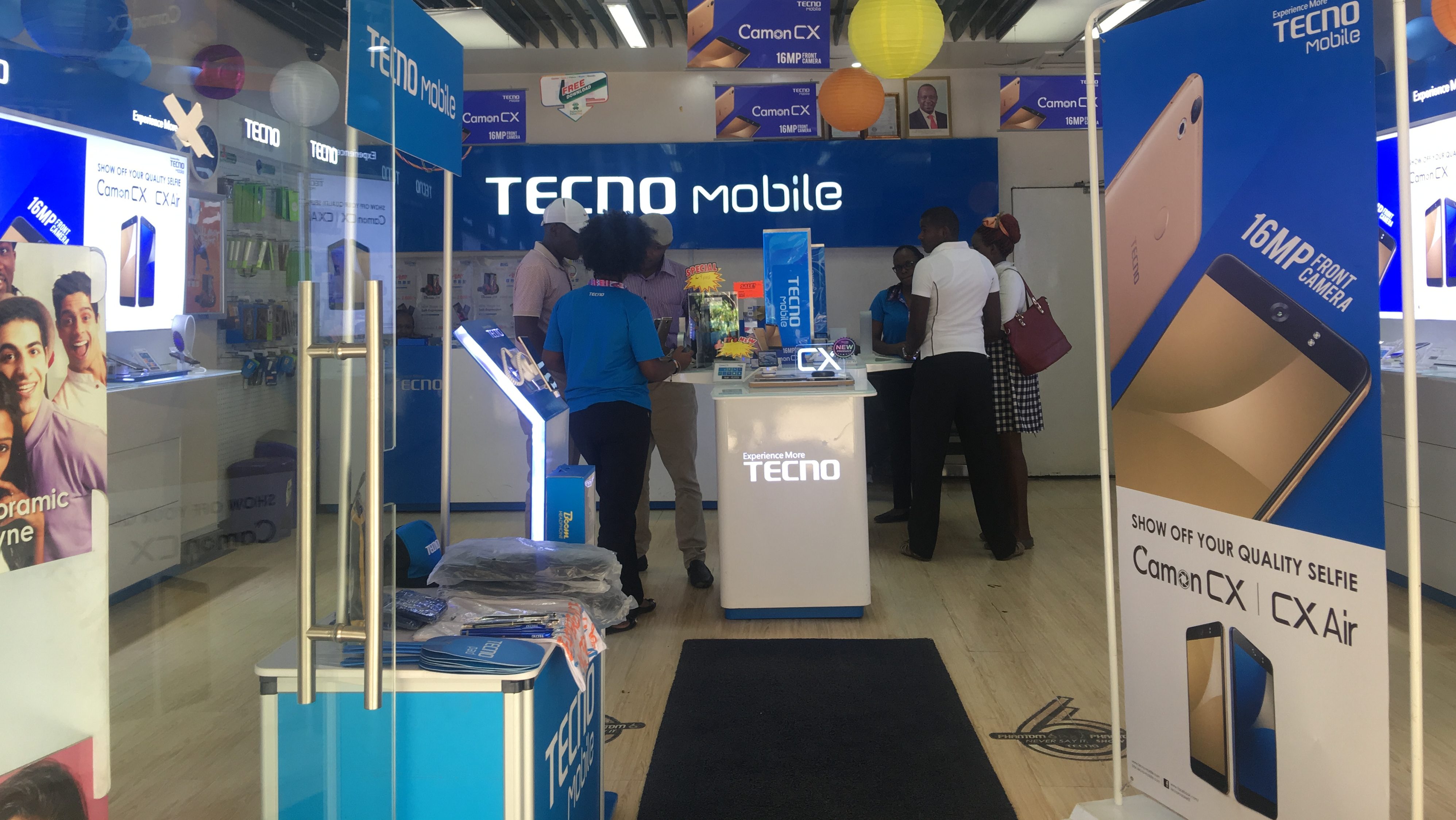 Even small changes in China have global effects.

The end of 2019 ushered in an increase in Chinese private investment in Africa.

During a time when the deteriorating trade relationship between China and the United States led to questions about the future of China’s tech industry, and Beijing called for a shift from public to private investment in Africa, new darlings of the Chinese tech sector like Opera, Huawei, Transsion and StarTimes emerged victorious in the continent’s markets.

For example, Opera, the payments service operating in Nigeria, raised an unprecedented $170 million in two rounds last year led mainly by Chinese investors as it looks to build a super app ecosystem not too dissimilar to China’s WeChat.

While some of China’s more traditional tech companies, particularly those involved in fintech and handsets, won in 2019, this year promises a more dynamic array of Chinese private investment in Africa.

Fueling this investment is China’s “Starboard” or “Science and Technology Board”, China’s six-month old NASDAQ-style stock exchange. If the name sounds familiar, it’s because it’s because that’s where Africa’s top mobile phone seller, Transsion, raised $400 million in its multibillion dollar IPO in September. The Shenzhen-based company is the poster child for how a Chinese company could build the majority of its value around African consumers or business customers even though it has next to no market back home in China.

This year with a fresh crop of Chinese tech companies approved for Starboard listing quite a few of them have set their sights on Africa.

Among those that highlighted Africa in their IPO prospectuses there was a heavy focus on biochemicals and biotechnology. Zhejiang Dongfang Gene Biological Products Co., which was approved for listing on Dec. 31, makes “rapid test equipment”. The company highlighted “high incidences of tropical diseases” such as malaria and dengue fever which necessitate quick detection and make Africa one of its most viable markets.  Zhejiang Dongfang also lists the United States as one of their target markets, a dream that might not be realized if the US-China trade war continues marching on.

Artificial intelligence-driven facial and speech recognition companies are also promising to dive into Africa’s tech sector this decade. Much of the AI-driven tech found in Africa to date was sold from (semi) private Chinese tech companies to African governments (for example Zimbabwe’s deal with Cloudwalk). But, the Africa-bound AI companies applying for listing mostly seem interested in Africa’s private sector.

Beijing-based Speechocean specializes in training voice recognition software for some of the biggest tech companies in the industry and is keen to expand its business into African languages.  Speechocean is best known for using high-quality cell phones to collect voice samples, paying per word recorded. It’s a method that might prove transferable to countries throughout Africa with high unemployment and high mobile phone penetration.

For the last couple of years the completion of major railway projects funded by public investment. Since the announcement of a shift from public to private investment in Africa, many have wondered what would become of China’s massive railway projects. China’s Starboard promises the potential for private funding in railway tech. “China Railway Signal & Communication Corporation Limited”,  a company that was partially responsible for failed signaling equipment used in the 2011 Wenzhou train collision, is among the Starboard applicants looking to break into this previously state-dominated market.

China’s winner-take-all corporate landscape has made it tough for smaller contenders to compete. It’s a pattern that’s driven many upstarts and newcomers to cut their teeth in the relatively open African market instead`. With China’s Starboard set to funnel more investment than ever in that direction, 2020 could prove a pivotal year for Chinese capital on the continent.

Sign up to the Quartz Africa Weekly Brief here for news and analysis on African business, tech and innovation in your inbox